The Work is Far From Over: Updates on Local Broadband Data Collection Initiatives 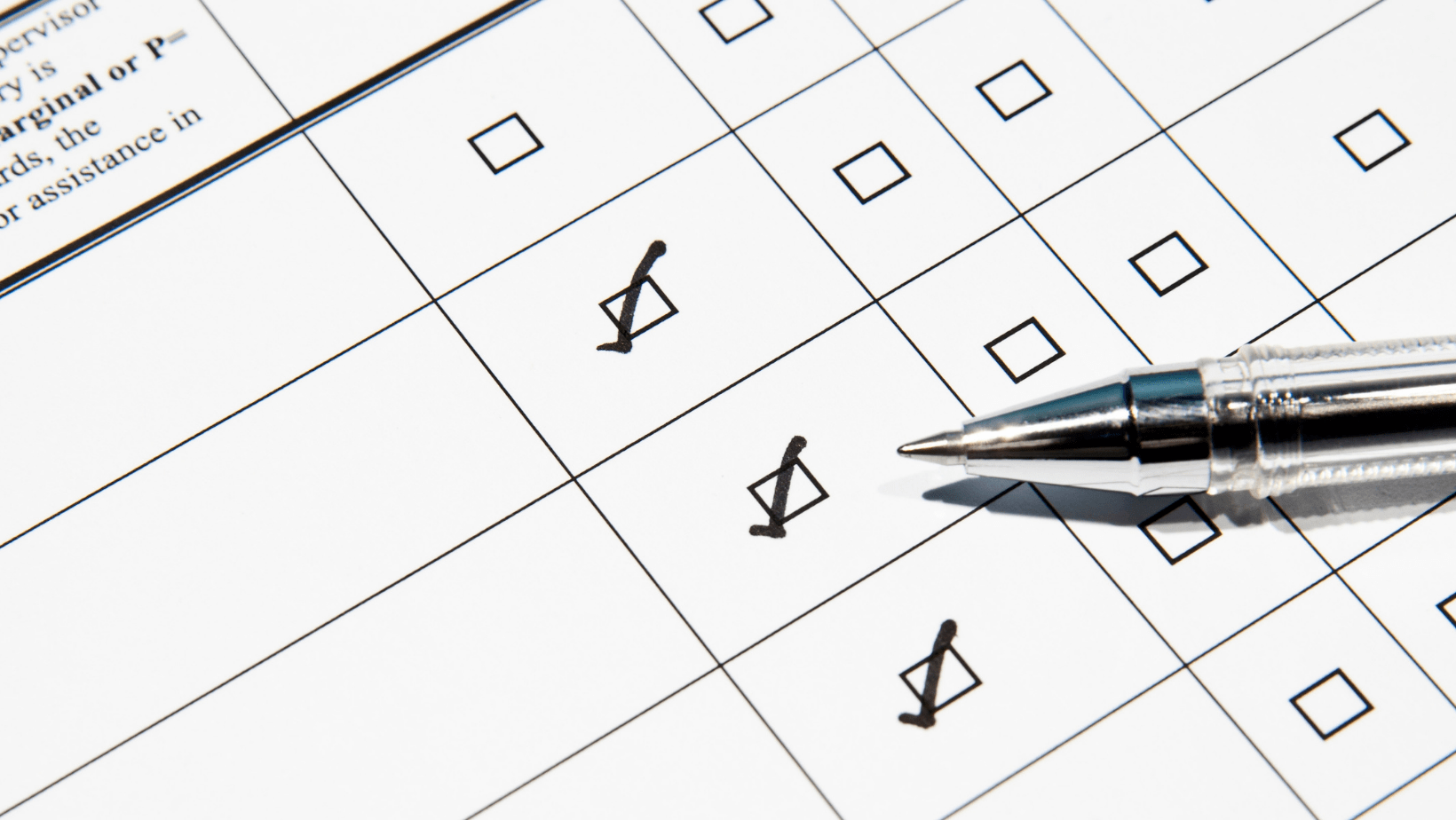 In May 2021, Next Century Cities released a report, Broadband Mapping Across the U.S.: Local, State, and Federal Methods & Contradictions, which discusses broadband mapping initiatives across the country. Since the report’s release, several more communities announced that they would investigate their residents’ experience with Internet access, while other local officials made strides with the data they collected over the last several years.

On June 15, 2021, the City of Philadelphia, Pennsylvania, announced a partnership which will study local Internet needs. Rather than simply gathering numbers on access among households, the survey also aims to understand service availability, barriers to adoption, and to design solutions by centralizing users’ needs. In a press release announcing the survey, Philadelphia Mayor Jim Kennedy stated:

“Increasing digital equity has and will continue to be essential to the City’s work. Philadelphia has been a leading city in addressing digital equity, especially during the pandemic. With programs like PHLConnectED, we have successfully connected thousands of households while also recognizing there’s more work to be done. I encourage any household that receives a phone call to participate in this survey to take the time to respond and provide feedback. We will need our community’s input to overcome the digital divide.”

The Lumber River Council of Governments in North Carolina is partnering with its member cities and counties on a five-county assessment that aims to identify gaps in affordable broadband access. The survey will be available through August 31, 2021, and is available online and by phone. A U.S. Economic Development Administration grant supports the study.

Bowie and Miller Counties in the Texarkana area, which encompasses northeast Texas and southwest Arkansas, are partnering on research which will help local leaders develop a strategic plan. A survey of residents in the two counties will include questions about whether Internet is available in their location and ask if participants’ consider Internet access an essential service, akin to water and electricity. Collectively, the counties plan on investing $20,000-30,000 into the project.

In Long Beach, California, the City Council officially approved the Digital Inclusion Roadmap on June 15, 2021. During a Fireside Chat with NCC, Rebecca Kauma, Economic and Digital Inclusion Program Manager for Long Beach, she discussed the role that local, state, and federal data played in the City’s strategic planning. You can find the ten-minute discussion here.

Filling the gaps left in federal and state data with information that local governments collect is a critical step toward achieving universal broadband access in the United States. With more federal funding being made available for broadband, communities nationwide have initiated strategic plans with a better understanding of what their residents and businesses need.

For updates on upcoming funding programs and community initiatives, sign up for NCC’s newsletter.