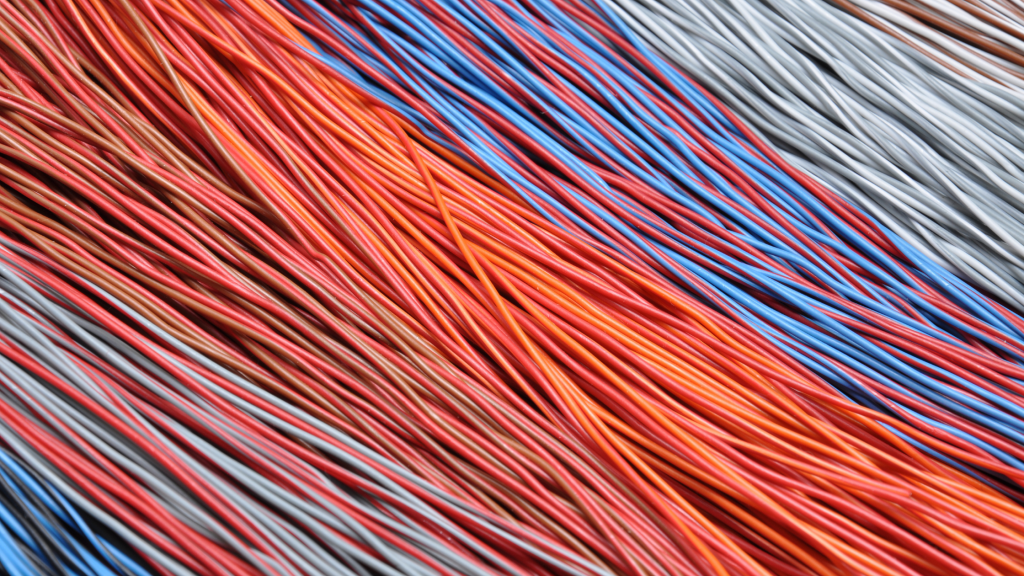 The Federal Communications Commission (FCC or Commission) has recently accelerated the rate at which it makes spectrum available. Whether it be spectrum allocated for use in 5G applications, for unlicensed use, or to provide wireless internet service providers with the resources to increase their capacity, the Commission has sought to ensure that no spectrum goes to waste. While some of these new spectrum offerings will expedite the rollout of new wireless technologies, others may cause serious conflicts among new licensees and incumbent spectrum users.

On September 30, 2020, the Commission held its monthly open meeting, during which it adopted two spectrum items. The first removes the existing non-federal allocations from the 3.3-3.5 GHz band. Here, the Commission is seeking to clear the way to making 100 Mhz of spectrum between the 3.45-3.55 Ghz band available for commercial use.

Additionally, the Commission adopted a Further Notice of Proposed Rulemaking to seek comment on the addition of a co-primary, non-federal, fixed and mobile allocation to the 3.45-3.55 Ghz band. The Commission explained that this allocation will make critical mid-band spectrum available for 5G wireless use. It also seeks comment on the details surrounding application and license granting in the band. For more, see the Report & Order and Further Notice of Proposed Rulemaking here.

The second item adopted by the Commission, is a Sixth Report and Order and Seventh Further Notice of Proposed Rulemaking to allow licensees with licenses in the 4.9 GHz band to license spectrum to commercial entities, the critical infrastructure industry, and others. Currently, the 4.9 GHz band is restricted to mainly public safety purposes. However, these licensees are also subject to a complicated sharing regime that eliminates any notion of an exclusive use of the band. The adopted Report & Order allows states to enter into lease agreements with other users outside of public safety use cases for access to the 4.9 GHz band in their territory. These leases are not restricted as to who is allowed to lease spectrum from a state, nor does it restrict the purpose of the leased spectrum.

It is important to note that his item has received significant criticism from public safety organizations who argue that the Commission should not be placing states in a position to dictate spectrum policy and potentially override investments made by the public safety agencies at county and local levels. Both Commissioners Rosenworcel and Starks shared concerns that states would either no longer use the spectrum for its intended purpose or that the patchwork of state approaches would lead to less efficient, secure, and reliable use of the spectrum respectively.

You can read the Sixth Report & Order and Seventh Further Notice of Proposed Rulemaking here.

New spectrum offerings have many positive impacts as the COVID-19 pandemic has taken many of our daily tasks online. The Commission’s efforts to make more spectrum available for mobile and fixed wireless uses will continue to allow local governments, Tribal governments, and others who need the spectrum to connect their communities. Still, the Commission must ensure that as it makes more spectrum available that deployment strategies align with the Commission’s goals. Simply allowing states to do what they will and form their own policy may, in fact, lead to greater inefficiencies than if the spectrum was never made available at all.