Tullahoma Utilities Board (TUB) offers high-speed broadband through its LightTUBe telecommunications division. In 2006, the board saw a need for high-speed broadband services in the area—for both residents and businesses. A feasibility survey was completed in the fall of 2006, and in December of the same year, TUB’s Board of Directors approved the build of the fiber-optics system, followed by a city board approval. In June of 2008, beta testing of LightTUBe’s ultra-fast internet started with select customers, and the first bills were sent out in January of 2009.

In the summer of 2013, LightTUBe started offering Gigabit internet speeds to both residential and commercial customer and, at the time, Tullahoma was the smallest city in the U.S. to do so. Fiber has served the city well, allowing businesses, who demand such unwavering speeds, to build facilities in the area, expanding employment growth.

Since its inception, LightTUBe has offered seven internet speed upgrades for all of its speed tiers to customers at no additional charge, as well as expanding its offerings to include the gigabit capability that society now demands. Residential gigabit costs have dropped from $299.95 to $89.95 per month.

Aside from being on the forefront of broadband technology, the board and staff of LightTUBe strive to always stay ahead of the curve when it comes to customers’ needs and wants. LightTUBe is currently expanding its backhaul to allow even more bandwidth and redundancy so even more customers can enjoy and utilize this advanced speed and reliability. 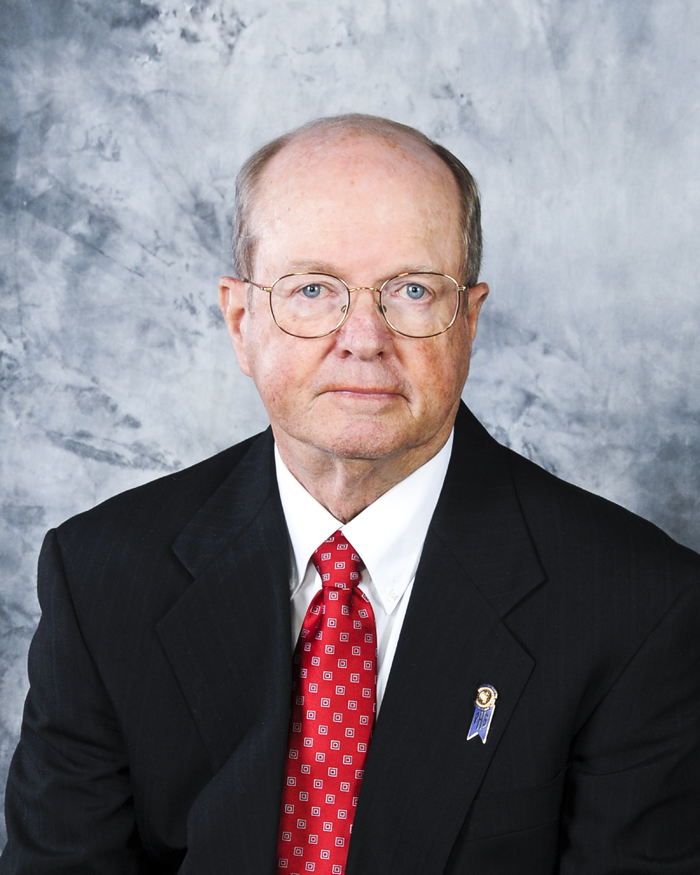