In 2011, the City of Portland launched a broadband initiative to improve access to next generation broadband Internet. Working groups consisting of a broad range of stakeholders produced a strategic plan designed to help the city invest in broadband infrastructure, eliminate broadband affordability and capacity gaps, and promote broadband adoption and literacy among citizens, businesses, and policymakers.

This plan was unanimously adopted by the City Council in 2011. Guided by the Broadband Strategic Plan, the Office for Community Technology published a report in February 2014 analyzing the benefits of a gigabit network to the city, and officials have planned a summit to craft a strategy for addressing existing gaps and shortfalls in comprehensive access to high quality Internet. 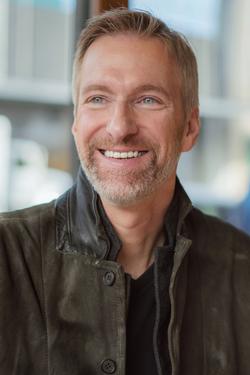