“Municipal networks are the mechanisms by which local governments will provide the necessary informational pathways for today’s businesses.  Next Century Cities provides the blueprints to guide municipalities in the planning, implementation and operation of these critical infrastructures.”

In 2010 the County of Medina decided to implement a new piece of needed infrastructure – a 151-mile high speed fiber broadband network as a means of driving economic development in the region.  This infrastructure would provide the necessary highway to support today’s informational requirements of public and private institutions.  Medina County made the decision on an open architecture infrastructure, where other carriers could share the backbone, bringing lit and dark fiber services to the area.

Since then the network has attracted thirteen (13) carriers that connect Internet, voice, video and data center services to city and county buildings, public safety, libraries, health agencies and industrial corporations.  Introducing more carriers to Medina County has produced an approximate 40% reduction in price and has opened three (3) data centers that are located on the network’s backbone.

Economic development is the primary driver of the network.  The data shown below resonates the success of how this fiber network has affected the economy of Medina County.

Medina County is working to further develop the open-access model by opening up the infrastructure to residential carriers.  New residential services include telemedicine and smart home applications provided by multiple carriers across a neutral telecommunications platform. 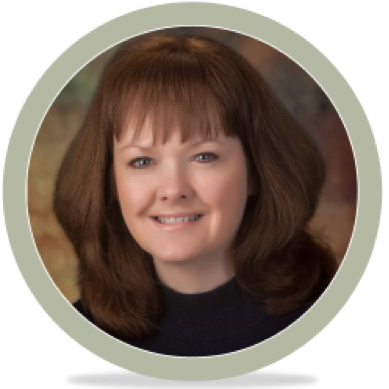