In May 2011, Google Fiber announced that Kansas City, Missouri would be joining sister city, Kansas City, Kansas, as the first Google Fiber cities in the country. To date, Google Fiber has laid over 7,000 miles of fiber and passed over 204,000 households. Google Fiber is providing symmetric gigabit broadband plus television service in this Fiber to the Home (FTTH) deployment. Google Fiber is a game-changer in Kansas City’s economy. The project is also a lightning rod for startup entrepreneurs from across the country – attracting talent from both coasts and retaining local talent within the community. The City of Kansas City, Missouri is supporting the project with waivers of permit fees, access to right-of-way and City-owned property and coordinated project management. In exchange, Google Fiber is providing 300 City-owned buildings, community centers and schools with free gigabit internet services. Initially announced as a test, Kansas City has assisted Google Fiber in proving the concept as a viable business model and in changing the national broadband conversation to providing gigabit speed services. Google Fiber is nearing completion of the fiber to the home portion of the project and is implementing a pilot program for small and medium business class services. 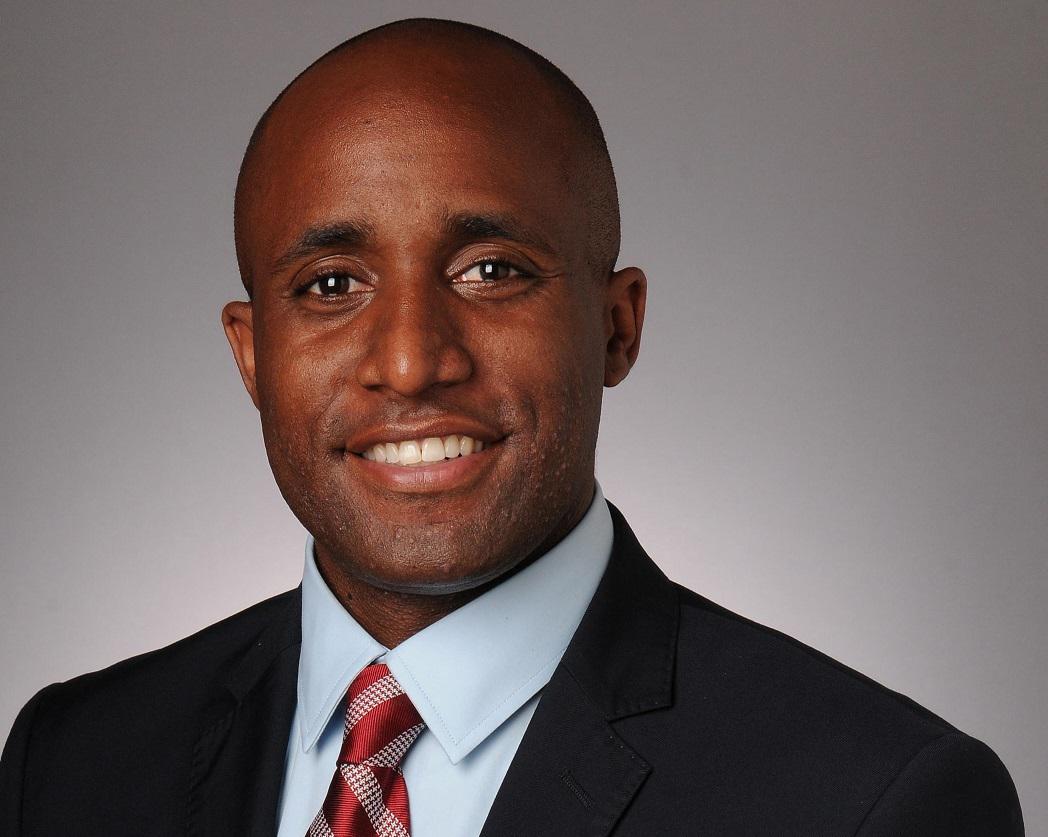