Who Does the Cost-Benefit Analysis in the FCC’s Rulemaking Proceedings? 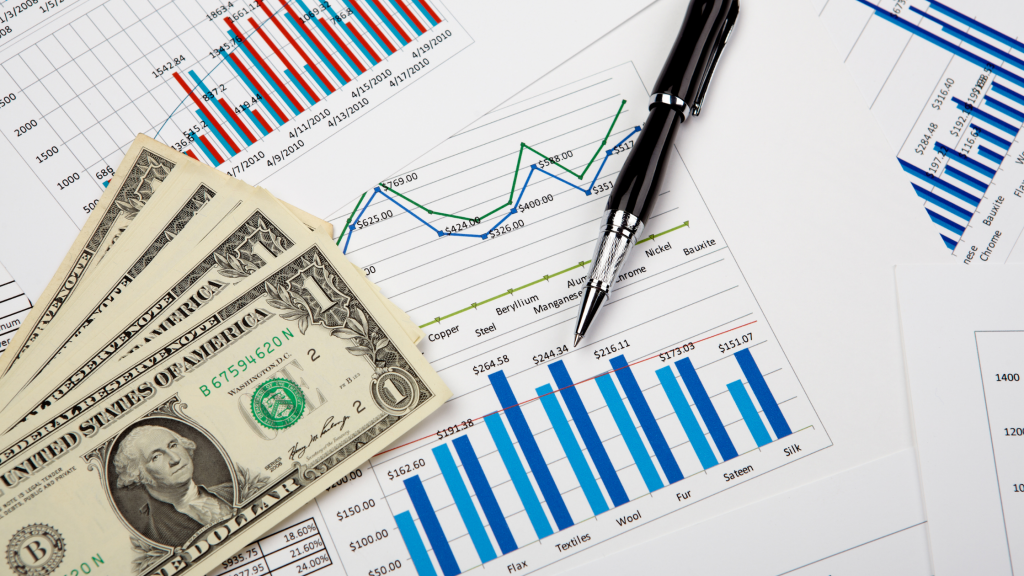 On November 19, 2020, Federal Communications Commission’s (“FCC” or “Commission”) General Counsel Thomas Johnson released a memo highlighting why the Commission undertakes economic analysis in its rulemakings and provided clarification on what must be included in the agency’s analysis for it to be considered meaningful.

When the Office of Economics and Analytics was created on January 30, 2018, the FCC planned for the new office to perform cost-benefit analysis on rulemakings and consider the related economic impact. The Commission uses a regulatory impact analysis (“RIA”) methodology to determine what objective a regulation intends to meet. It also identifies any alternatives and the costs and benefits with each. The ultimate goal is to determine whether the costs of a proposed rule outweigh its benefits and, if so, what are the best alternatives.

The Office of Economics and Analytics (“OEA”) derives its functions from both the Commission’s rules under the Code of Federal Regulations and, in some part, through the Communications Act. The Code of Federal Regulations under section 0.21 charges the OEA with collaborating with other Bureaus and Offices in the Commission in the areas of economic and data analysis with respect to costs and regulatory impact.

Under the Code of Federal Regulations, OEA must prepare a “rigourous, economically-grounded” cost benefit analysis for every rulemaking deemed to have an annual effect of over $100 million or more before release to the public. It also reviews comments on all significant issues of economic and data analysis raised in open dockets in order to find the most cost effective and efficient regulatory solution. However, no statute or similar authority expressly requires the Commission to conduct a formal cost-benefit analysis as part of its rulemaking activities.

Under the Communications Act, the Commission is required to undertake annual reviews of its regulations and determine if they are no longer necessary due to meaningful economic competition. RIAs confirm that the Commission has considered the economic impact of regulations before deciding which regulations must stay and which can be repealed. The agency decides which economic issues it must consider.

Under the Administrative Procedure Act, cost benefit analysis may work to strengthen the Commission’s decision making when defending against claims that agency action is “arbitrary and capricious.” While a court may apply various factors to evaluate agency action, how economics have impacted the Commission’s decision making and if they have accounted for alternatives should always be considered. While economic analysis is not explicitly required, including a cost benefit analysis in the rulemaking process provides economic justification if a rulemaking is challenged.

Clear Identification of the Need for Regulatory Action. Although the FCC has discretion in deciding what warrants a new rulemaking, public notices should include a discussion of the need for regulatory action and how a proposed item will meet that need. Economic analysis should be used to determine the most efficient, least costly, or most socially beneficial means to meet a need or comply with the objective.

Identify and Measure the Costs and Benefits of a Proposed Regulation and its Alternatives. The Office of Economics and Analytics is expected to work together with other Bureau and Office staff to evaluate both quantitative and qualitative costs and benefits. This is accomplished by developing a baseline against which to measure, identifying and explaining the most likely costs and benefits, quantifying those costs and benefits, and ensuring transparency and reproducibility.

Economic analysis is most effective early in the rulemaking process. It providescritical information for both agency officials and those who engage in the public comment process. Further, it indicates what information the Commission is acting upon while helping challengers to identify whether the Commission acted in ways unsupported by data.