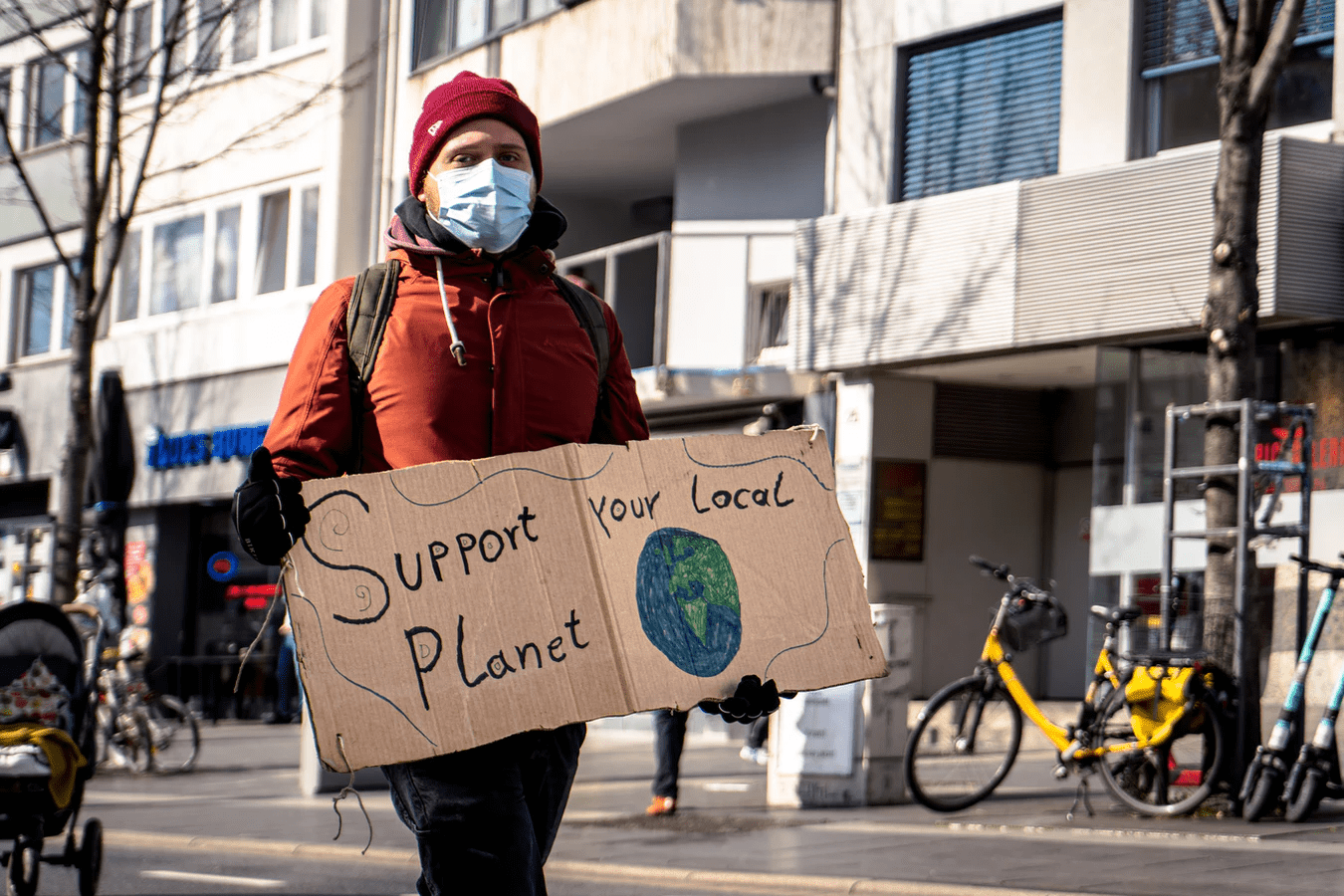 Broadband impacts every facet of our lives. We use it to telework, distance learn, stay connected to friends and family, and receive critical information from across the globe. It also plays an important role in how we combat climate change. Local officials are using high-speed connectivity to implement programs that help reduce waste and energy usage. Technology stands at the forefront of ways in which we can combat climate change. New Internet of Things (“IoT”) and other connected devices help to automate processes, reduce waste, measure air quality, and maximize energy efficiency in furtherance of goals to combat climate change.

For example, as more people move to cities, waste management has increasingly become a challenge for local governments. By 2050, solid waste carbon dioxide (“CO2”) emissions could grow to almost 2.38 billion tons per year, which has a warming effect on the earth’s climate. In response, communities utilizing IoT are able to optimize garbage collection routes, automate waste sorting, and decrease food waste, thereby helping to decrease the CO2 emissions released by landfills.

Additionally, IoT has the capacity to increase the capabilities of precision agriculture to help with carbon dioxide sequestration. It is estimated that the United States can store up to 250 million metric tons of CO2 per year through cropland and rangeland soil practices. This helps to protect and enhance soil organic matter. Precision agriculture optimizes planting strategies leading to lower tractor fuel consumption. Farmers, in turn, can reduce the use of fertilizers for field operations which releases nitrous oxide, a different greenhouse gas. Further, the use of moisture sensors, timers, and other connected devices can significantly reduce both water and energy usage for farmers.

Modernizing electrical grids is also key to reducing energy usage. Electrical grids that can respond digitally to changing electricity demands from consumers help to increase grid resilience, avoid outages, and optimize battery storage. Of course, these digital communications are predicated on the ability of homes and utilities to have high-speed connections to one another. Remarkably, thousands of communities still do not have the broadband infrastructure to support energy usage reduction or other environmental preservation goals.

Many municipalities have also taken serious steps in fighting climate change. The American Cities Climate Challenge provides resources to 25 U.S. mayors as they work toward combating climate change in their cities. Of the 11 NCC members who have won under this challenge, the City of Portland used funding to increase public transit, reducing private vehicle emissions on their roadways. Earth Day is a global celebration of innovative thinking to protect the environment. Broadband, connected devices, and IoT are essential tools that increase the options communities have when working to combat climate change. As technology becomes an integral part of every facet of our society, broadband ensures these technologies actually power solutions.