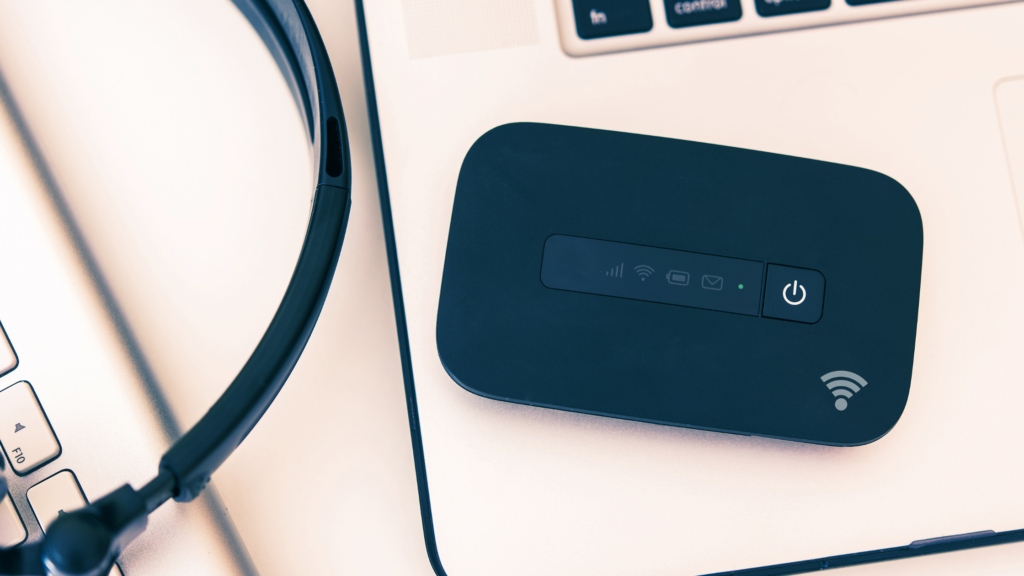 Local officials recurrently raise concerns about affordability when discussing challenges to expanding broadband access and improving adoption in their communities. While mobile internet is by no means a substitute for a fixed wireline connection, for people living who do not have a home broadband subscription, it is sometimes their only digital connection.

Some households may not have a connection because there are no service providers in the area. Many more lack access because, while a service provider could feasibly offer service to their home, it is simply unaffordable. Even among mobile providers, some options are priced lower than others. In particular, prepaid phone providers often offer devices at a lower price than postpaid contract plans. Prepaid providers are part of the lifeblood of federal and state Lifeline programs.

For example, around 30% of California residents do not have wireline broadband service options for less than $60 a month. Even in the densely populated urban areas of San Francisco and Los Angeles, monthly broadband prices are around $50 per month excluding installation fees. Considering the already high costs of living in California and that almost 12% of residents who live on incomes below the federal poverty level, affordability is a serious issue. Residents who do not have home broadband subscriptions have had to rely on public WiFi access points and prepaid service to participate in distance learning, telehealth, and work from home, particularly in light of Coronavirus (COVID-19) restrictions.

Federal and state Lifeline programs help to provide mobile broadband for low-income residents. TracFone is one of the largest Lifeline providers in the country. While Verizon says it will continue to offer Lifeline to eligible customers, the company lacks TracFone’s experience serving and marketing low-cost options to low-income consumers.

Prepaid mobile service providers primarily rely on the three facilities-based providers (Verizon, AT&T, and T-Mobile) for network capacity and are able to resell the service at a lower price along with selling their own lower-price devices. TracFone Wireless, in particular, has been a price-leader in both devices and service offerings, serving an estimated 21 million customers, including 1.7 million Lifeline consumers. It operates as the largest prepaid mobile service provider in the country that is not affiliated with a facilities-based provider.

Verizon, the nation’s largest facilities-based carrier, is positioned to purchase TracFone and acquire its customers. There are several entities that have to sign off on the proposed merger before it is approved. The Federal Trade Commission offered its approval in November 2020, and the petition is now under review at the Federal Communications Commission (FCC) and California Public Utilities Commission (CPUC). Since TracFone submitted their application for a transfer of its international common carrier authorization on September 30, 2020, Public Knowledge, Communications Workers of America, and T-Mobile have all filed oppositions to the request for a streamlined application and the request was ultimately not granted by the FCC.

On December 7, 2020, a group of public interest organizations including Public Knowledge (PK), The California Center for Rural Policy (CCRP), Access Humboldt, Next Century Cities (NCC), The Benton Institute for Broadband & Society (Benton), Communications Workers of America, Tribal Digital Networks, and the Open Technology Institute at New America (OTI) filed comments with the CPUC urging it to reject Verizon and TracFone’s request for the CPUC to forego substantive review of their transfer application. The filing explains CPUC’s responsibility to fully review the application so the impact on consumers, particularly the 230,00 Lifeline consumers using TracFone in California, can be fully examined.

NCC participated in the FCC’s proceeding in two capacities. First, NCC joined PK, CCRP, OTI, Benton, and Tribal Digital Networks in comments explaining why authorization to streamline Verizon’s application was properly withheld. Independently,  NCC submitted comments urging the Commission to reject TracFone’s application based on concerns related to affordability and competition. NCC’s comments detail how the proposed merger could impact on the Lifeline program and further erode competition in the market. Competition is essential for keeping prices low for the customers who rely on prepaid phone and internet service.

Connecting residents with the FCC’s Lifeline program and increasing internet affordability are hallmarks in NCC’s conversations with local officials. While local officials have little control over national mergers, market consolidation has a direct impact on the residents they serve. NCC will continue to raise these concerns with federal and state policymakers.