NCC Continues its Dialogue With the FCC, Urging it to Accurately Depict Broadband Availability in its 2021 Report 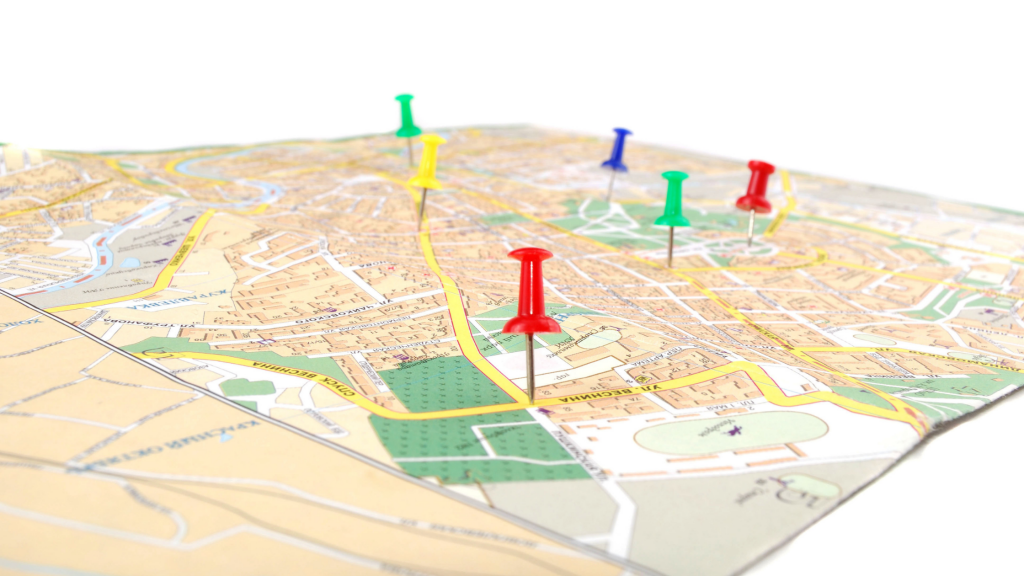 On October 5, 2020, Next Century Cities (NCC), in collaboration with Public Knowledge and Common Cause, filed reply comments with the Federal Communications Commission (FCC) reiterating the points made in our September 18th filing on whether broadband is being deployed to all Americans in a timely fashion. The 2021 Broadband Deployment Report will document the FCC’s ultimate findings. Its conclusions  have a far-reaching impact on which parts of the country will have access to federal resources aimed at connecting residents with high-speed internet access.

Most crucially, the filing urges the FCC to increase the benchmark speed that constitutes broadband from 25/3 Mbps to 100/100 Mbps. NCC has spoken with a handful of municipalities across the country and learned that, at a minimum, people need symmetrical broadband speeds to ensure that they can connect with family, friends, employers, educators, and healthcare professionals. Without setting a benchmark that accurately reflects people’s needs, the FCC, Congress, and state and local stakeholders will lack information necessary for making sound and just policy decisions.

At the same time, the data the FCC proposes to use for the Broadband Deployment report admittedly overstates deployment. NCC recommends that the FCC supplement its existing data with crowdsourced information from a variety of stakeholders. Many states and local governments map broadband networks in their community and could provide valuable insight to the FCC on unique broadband deployment challenges.

NCC also agrees that mobile and fixed broadband services should be considered separately when reporting on the state of deployment. Mobile and fixed services cover different parts of the country, are priced differently, and have different limitations, such as data caps and device compatibility. As the FCC considers whether broadband is being deployed, it should separately consider fixed and mobile services.

As the FCC continues preparing the Broadband Deployment Report, NCC will continue to inject local perspectives into an ongoing dialogue. In this proceeding, we have elevated local officials’ calls for improved speeds, more comprehensive and accurate data collection, and inclusive solutions for connecting Tribal lands with reliable, high-speed internet access.