View a pdf of this press release here.

Washington D.C. (December 2, 2020) – Today, Next Century Cities (NCC) released the first two of six case studies on the state of broadband connectivity in cities and towns across the United States. Full reports will be released weekly through December 16, 2020. Interviews and research were conducted with cooperation from local officials and community leaders who emphasized the impact that the COVID-19 pandemic has had on the need for high-speed internet access in their cities.

Each municipality has worked to understand the experiences and needs of residents as they work to address unique connectivity obstacles. Through strategic efforts as well as public and private partnerships, local leaders have been able to develop solutions for persistent digital divides facing their communities.

The first set of reports released today chronicles the history and status of broadband in Huntsville, Alabama, and Detroit, Michigan. Under the leadership of Mayor Tommy Battle and Mike Duggan, respectively, both cities have introduced new and innovative partnership models to expand broadband access and adoption. 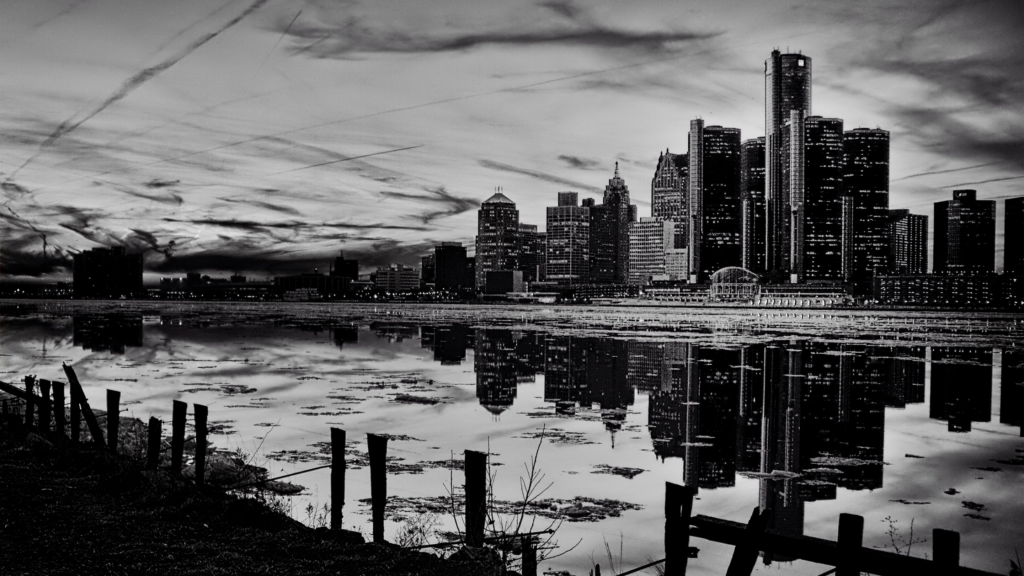 Medvis Jackson, NCC Researcher, conducted research on Huntsville, a city lauded as one of the nation’s most innovative technology hubs. Yet obstacles to adoption have been an ongoing challenge and perpetuate digital inequity. Jackson also conducted the case study on his hometown of Detroit where one-fifth of residents with broadband subscriptions rely solely on their cell phones to get online, and approximately 29% lack access to broadband of any kind. Public school officials and grassroots activists are working together to develop programs that will improve internet access for Detroiters in every community.

Medvis Jackson shared concerns that surfaced in interviews with a variety of local officials and community leaders:

“When interviewing community leaders on Detroit’s digital divide, it led back to a recurring theme: scarcity. The lack of financial resources among individual families and local institutions has played a major role in the vast divide between the city’s digital haves and have nots. Transversely, the ability of local leaders to be innovative while identifying existing public and private funds and human resources proved to be critical in development of local initiatives that have successfully narrowed connectivity gaps.”

The second set of reports to be released on December 9, 2020, feature Mesa, Arizona, and Albuquerque, New Mexico, two southwestern NCC municipalities with significant urban Native populations. Both have used public and private partnerships to bridge connectivity gaps for residents in and around city centers. NCC’s Policy Associate, Lukas Pietrzak, reflects on the significance of the interviews conducted with community leaders:

“At Next Century Cities, we know the power of community-impact stories. These case studies are one of several ways in which we have provided a platform and elevated local voices.

“In New Mexico and Arizona, municipal leaders have been working hand in hand with Tribal leaders and community advocates for years to close the digital divide. The ongoing COVID-19 pandemic has underscored the importance of this work especially for often overlooked urban Tribal communities. Despite these unprecedented circumstances, leaders in Albuquerque and Mesa are blazing a trail for the future of connectivity across the country.” 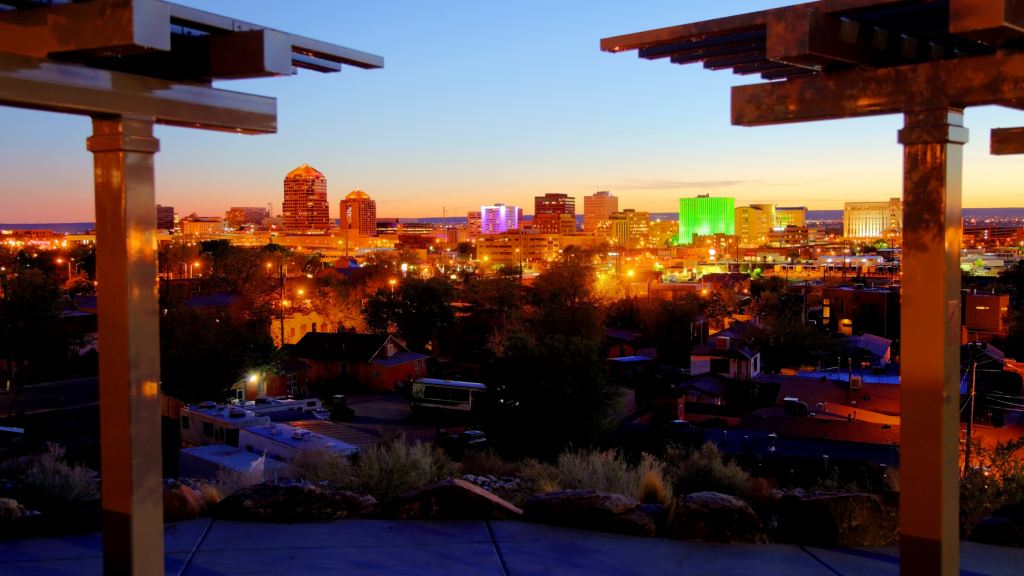 The final installment of case studies will be released on December 16, 2020. They document research findings and interviews conducted in Long Beach, California, and Memphis, Tennessee. While these municipalities are geographical opposites, they share a persistent digital divide that overlaps with income.

In Long Beach, many residents face the possibility of evictions as a result of financial challenges brought on by the COVID-19 pandemic. For already vulnerable populations, housing insecurity increases challenges associated with both access and adoption. The longstanding digital divide between neighborhoods in Memphis was illuminated while stay at home orders were in place. City leaders are working together with nonprofit organizations to ensure that residents can work, learn, obtain healthcare, and access essential services from the safety of their homes.

Brittany-Rae Gregory, NCC’s Communications Director and a Memphis native, led the research efforts on this municipality. She states, “The COVID-19 pandemic has shined a bright light on the City’s existing digital inequities. The case study shows that closing the digital divide in Memphis is a communal effort that requires listening to the lived experiences of residents and implementing strategic leadership from both the public and private sectors.” 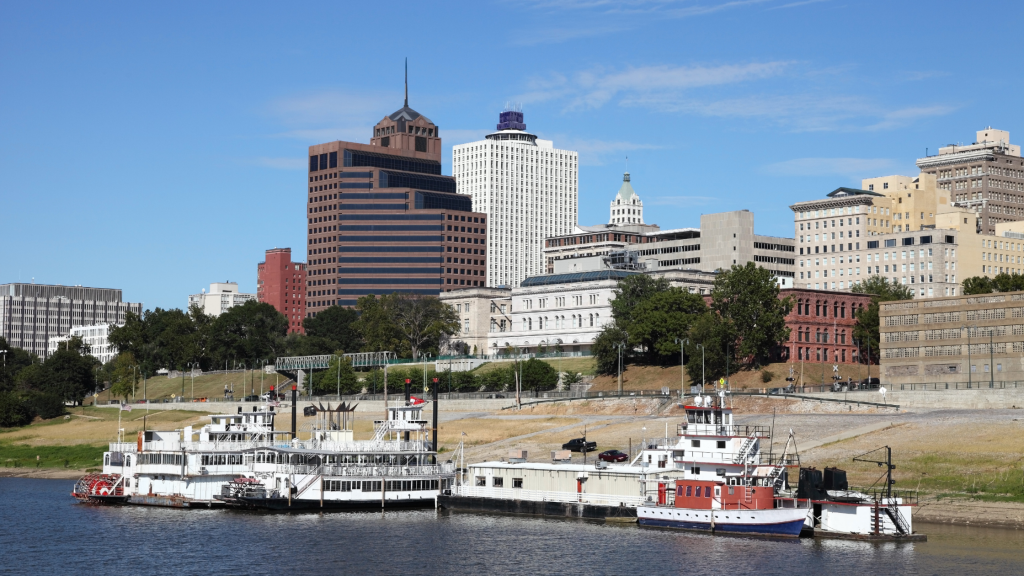 As evidenced in these case studies, the charge to identify which residents do and do not have affordable and reliable access is critical. Of equal importance is being able to support local efforts to develop solutions that suit over 80,000 municipalities across the U.S. NCC’s Executive Director, Francella Ochillo, remarked:

“ Local officials and community leaders in the municipalities that we studied were emphatic that they are using every resource within their reach to ensure that residents are able to get online. In their communities and elsewhere, broadband access means educational and economic opportunity, population growth, being able to age in place, and improved quality of life. We hope that local officials in cities of all sizes see reflections of their own populations and new outreach opportunities in these stories.

“What successful connectivity models shared in common is that city leaders assessed broadband access and adoption needs, not one or the other. In the face of budget cuts and revenue shortfalls, local governments and school districts have partnered state leadership, anchor institutions, non-profit organizations, private sector allies, and philanthropic partners to address both.

“Millions of residents in rural, urban, and mid-sized cities, as well as on Tribal lands, still do not have equal access to broadband, a misfortune that has a direct impact on their local economies and an aggregate effect nationwide. Addressing these persistent digital divides require meaningful investments from every level of government coupled with public and private partnerships that reflect the magnitude of the problem. Success also depends on incorporating insights from local leaders who have been, and continue to be, the lead architects of connectivity solutions.”

Next Century Cities is a non-profit organization of over 200 communities, founded to support communities and their elected leaders. Our membership includes mayors and other officials who are working to ensure that all have access to fast, affordable, and reliable internet access. For more information, visit www.nextcenturycities.org .