View a pdf of this fact sheet here.

Next Century Cities: Many Paths to Better Connectivity

Our members have a shared goal of universal access to high-speed, affordable broadband. We know that there is no single pathway to achieving universal next-generation internet access. What matters is meaningful choice, dedicated leadership, and smart collaboration. Here are a few of the many successful initiatives from our members. 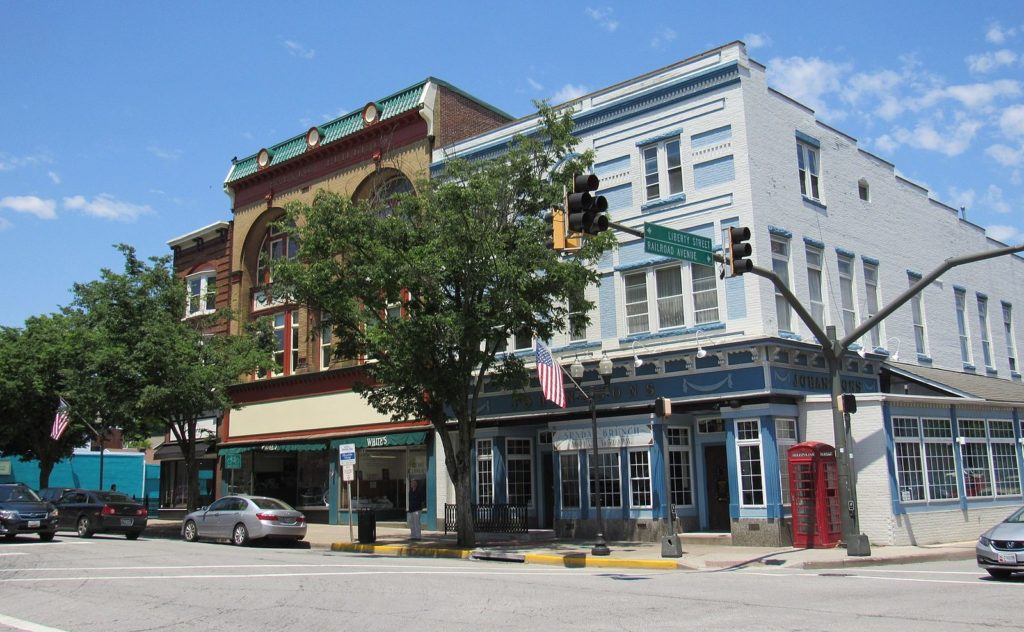 Wilson, North Carolina
Local businesses in Wilson needed better connectivity, but existing private providers were not interested in upgrading services. The city took matters into their own hands and built a municipal network to provide high speed internet access to residents and businesses. Wilson has also prioritized digital inclusion programs, including subsidized internet access in public housing, which helps ensure that all residents enjoy the benefits of the city’s investment. 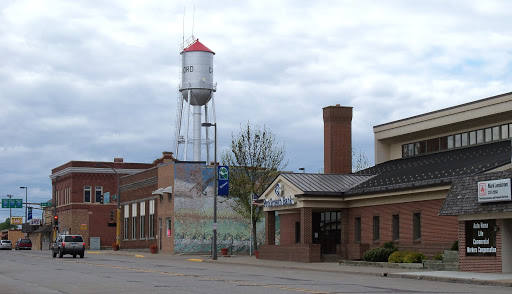 Gaylord, Minnesota
Gaylord is one of 10 small cities and 17 townships  in southern Minnesota that joined together to form RS Fiber Cooperative, the first internet access cooperative in the country. A new medical school is scheduled to open in the fall of 2020, thanks in large part to the RS Fiber. (Photo credit: AlexiusHoratius)

Lincoln, Nebraska
Nebraska state law prevents municipalities from providing broadband service. Lincoln worked around this barrier by investing in a 350 mile conduit system, which they leased to ISPs at reasonable rates to encourage competition. Eventually they chose ALLO Communications, a locally-based independent ISP, to build and operate a citywide fiber network. 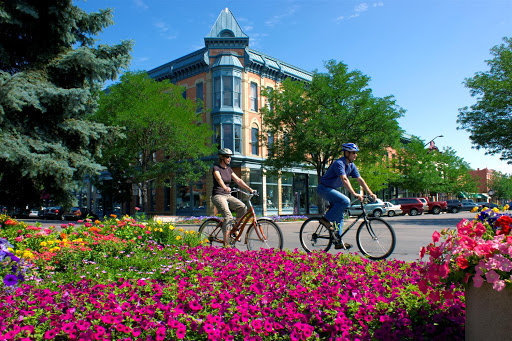 Fort Collins, Colorado
Big ISPs spent more than $900,000 trying to prevent Fort Collins from amending its charter to pave the way for a potential community-owned broadband network. Local advocates fought back, and voters ended up approving the change. Fort Collins is now building a citywide municipal network, and is committed to network neutrality. The city has promised to ensure personal privacy and will avoid paid prioritization and content restrictions. (Photo credit: Citycommunications) 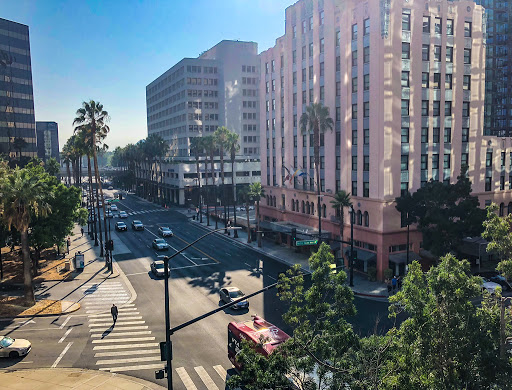 San Jose, California
San Jose has used innovative public private partnerships to improve connectivity and close the digital divide. The city negotiated agreements with private providers to deploy small cells ubiquitously throughout San Jose, instead of prioritizing high income areas, and the fees these providers pay to attach small cells to city-owned infrastructure are dedicated to a Digital Inclusion Program Fund. San Jose is now on track to be home to the largest 5G deployment in the country. (Photo credit: Will Buckner)

Next Century Cities supports mayors and community leaders across the country as they seek to ensure that everyone has fast, affordable and reliable internet access.
NextCenturyCities.org | @NextCentCit | info@nextcenturycities.org