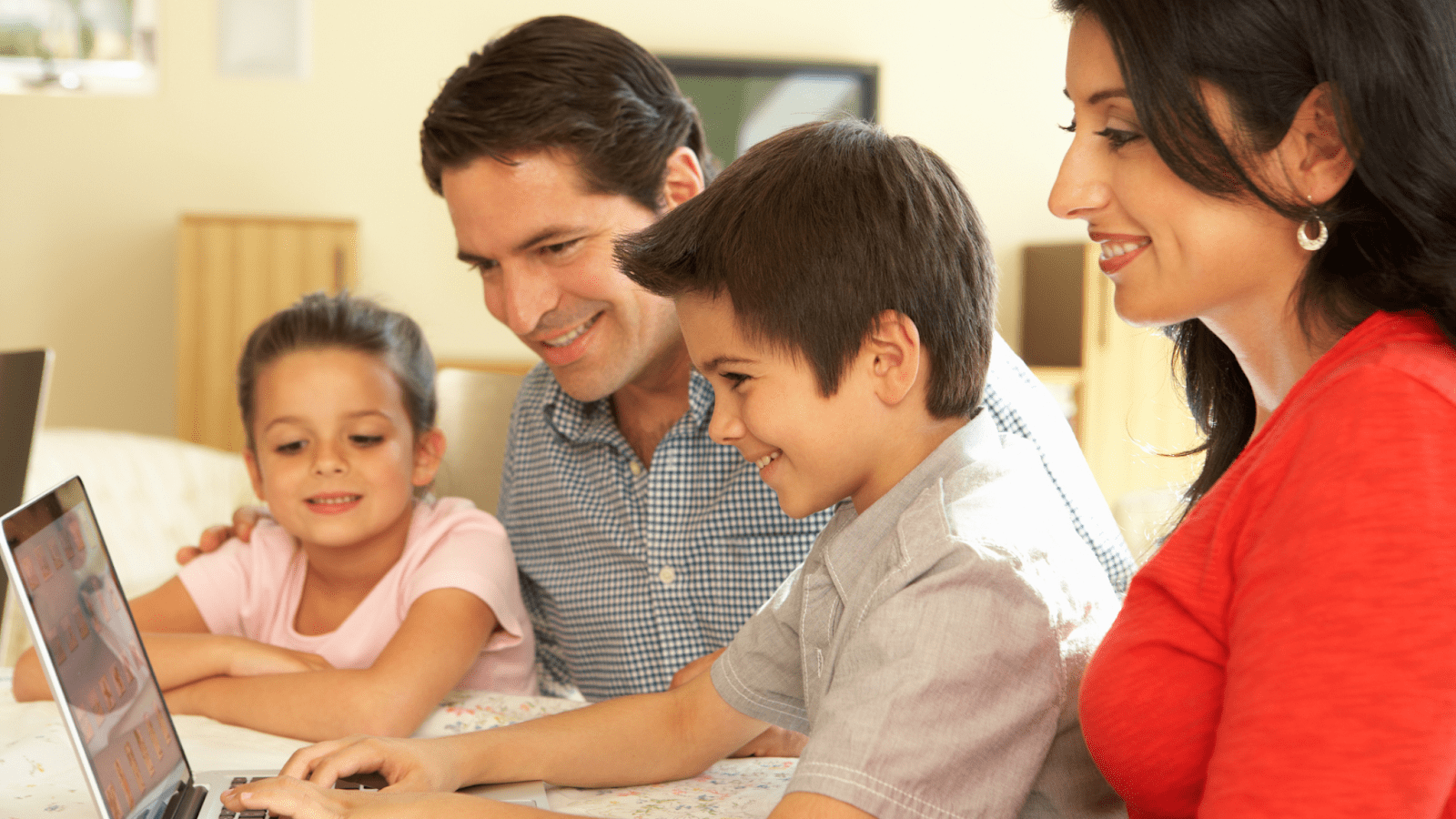 On April 16, 2021, Governor Andrew Cuomo signed legislation establishing the first-in-the-nation requirement for Internet Service Providers (“ISPs”) in New York to offer affordable Internet options for qualifying low-income families. While many ISPs have voluntarily developed their own discounted service programs, some created in direct response to the pandemic, this legislation makes it mandatory for ISPs that service more than 20,000 households in New York.

The Governor stated that new norms that have been shaped by the pandemic necessitate every household having access to affordable Internet. Approximately 2.7 million households statewide could qualify for a $15/month low-income broadband service option at 25/3 Mbps benchmark speeds, $20/month in areas where high-speed broadband over 200 Mbps is available. The State has also launched the Affordable Broadband Portal to help New York residents find affordable broadband programs in their area.

Dr. dt ogilvie, Senior Advisor to Mayor Lovely Warren, shared insights on how this program could impact low-income residents in the City of Rochester. With an overall poverty rate of approximately 31%, a significant portion of Rochester’s population could be direct beneficiaries.

According to Dr. ogilvie, “Having a low-income broadband access program is a starting point. But we need affordable, sufficiently high-speed options. Residents need devices, and local governments need resources to help train people.” She explained why the City, universities, and companies all play a role in teaching digital literacy and emphasized the importance of partnerships with local and county governments in addition to anchor institutions.

Expanding on the importance of digital skills training, Dr. ogilvie pointed out that, “The digital skills that we take for granted, may need to be taught. Even if households have a broadband subscription and a computing device, do they have the knowledge to benefit from access?”

For years, nonprofit organizations such as The Point in Bronx, New York City, and the Detroit Community Technology Project based in Detroit, Michigan, have been community-level partners in expanding broadband. Using a digital steward model to train neighborhood leaders, they provide the technical and community organizing skills to build and maintain community wireless networks. In turn, residents who may have been reluctant or unable to afford broadband can obtain service coupled with digital skills training from trusted messengers.

Notably, in communities nationwide, there is a compound effect when low-income households are unable to meaningfully participate in a digital society. For instance, Dr. ogilvie compared Rochester’s digital divide to be able to identify thousands of households in a community that did not have access to clean water or electricity. Gaps in access to those basic necessities would inevitably translate into poor health outcomes, undermine education, and limited resources for social services, putting a drag on the entire community.

The same logic applies to broadband. In Dr. ogilvie’s words, “If we can change the economics of digitally underprepared, low-income residents, it will have a long-term positive impact on the entire community, which means high-skill employment opportunities and reliable telehealth options.” Additionally, it could also have a generational impact on students who grow up in households where digital literacy is part of their native language.

New York’s Affordable Broadband Bill goes into effect in June 2021. Local officials in New York, particularly those in Rochester, hope that this is one component of a large-scale strategy to address stubborn digital divides.