Leaders in Broadband Mapping: A Discussion with the Office of Congressman Robert Latta 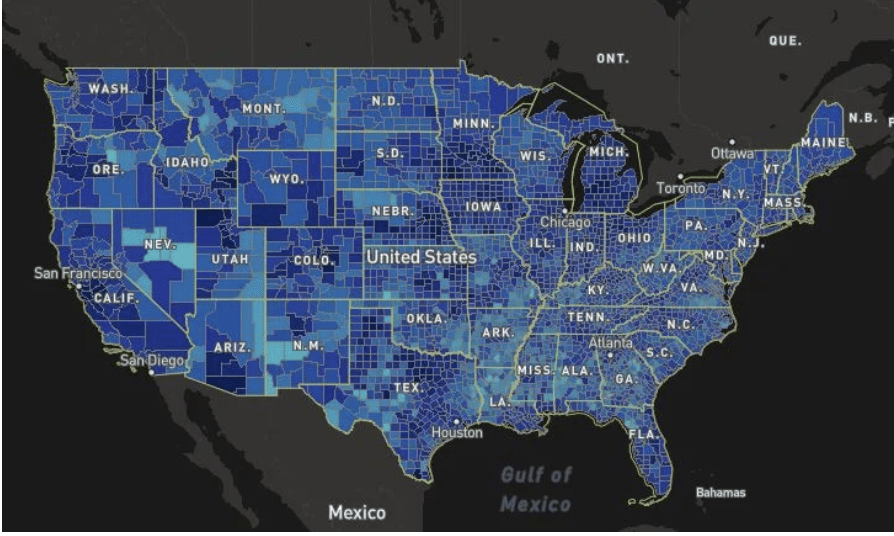 In recent years, there has been an increasing amount of bipartisan consensus that broadband is a necessity that households cannot afford to go without. Lawmakers on both sides of the aisle have come together to agree that access is a required for meaningful participation in modern society. The ongoing challenge is how we determine where broadband is available and where it is not.

Unquestionably, the Federal Communications Commission (“FCC”) mapping data frequently understates broadband connectivity gaps and has been insufficient in the scope of information that should be collected. The need to develop solutions motivated bipartisan discussions at every level of government. In the halls of Congress, it culminated in the passage of the Broadband Deployment Accuracy and Technological Availability Act (“Broadband DATA Act”).

Now, more than a year after the Broadband DATA Act was signed into law, the FCC has invited the public to submit information, however, new maps have yet to be created. Many of the most problematic elements of its data collection methodologies, including reliance on Form 477, remain intact.

The FCC is working to implement the Broadband DATA Act, but we would like to see things move faster,” said Latta’s Legislative Director Rachel Rathore. She noted that the delays may be a result of the FCC lacking a fifth Commissioner. A new appointment may accelerate movement on critical items such as broadband mapping.

As Representative Latta has noted “[o]ur communities know better than a map if they have access to fast, reliable broadband.” Ms. Rathore also noted that the inspiration for implementing a challenge process came from a county commissioner in the Congressman’s district who wanted to streamline access to the FCC.

Looking forward, Congressman Latta is optimistic that once the Broadband DATA Act is fully implemented, we will be able to better identify where broadband service is needed nationwide.

The path to universal broadband connectivity requires a multifaceted approach. Accurate broadband data helps to ensure that we can connect people wherever they are, documenting who needs to be connected and what services may be available.

Congress has already taken steps to improve broadband mapping at the federal level. It is still imperative to work with state, local and Tribal governments to ensure that their data and community-level perspectives can be used to challenge self-reported provider data.