From Independence Hall to the Digital Square 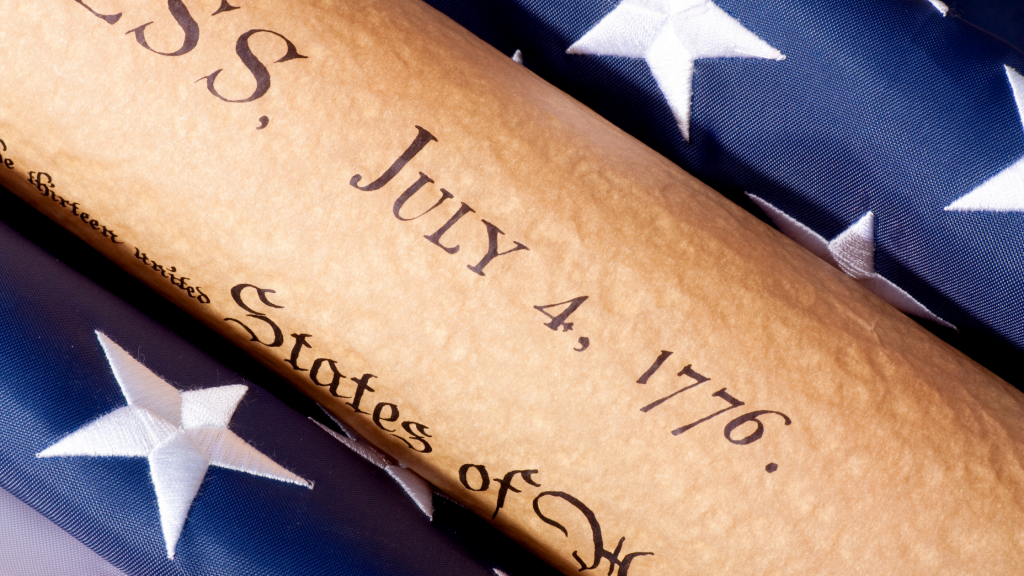 On July 4, 1776, our country’s founders came together, under the cover of darkness, to vote on the Declaration of Independence. This letter, which outlined the British Colonies’ grievances against King George III, was the first test of the new American information network in which messages were delivered by word of mouth and various newspapers throughout the colonies. News of this document slowly spread through the Philadelphia Evening Post, then to Baltimore days later, and finally reached South Carolina in early August, about one month after its adoption.

Since that night 243 years ago, our communications networks have advanced far beyond what the founders could have imagined. What was once measured in the days it took for a horse to travel from Philadelphia, Pennsylvania, to Charleston, South Carolina, can now be relayed in megabits per second. However, now that some households are able to send and receive information that travels at the speed of light while others are unable to create a digital footprint, we are faced with a new and urgent challenge: bridging the digital divide.

The power and reach of broadband connections, in Next Century Cities’ member communities and others across the country, have allowed digital advocates to harness the power of the internet in shaping a government of the people, for the people, and by the people. Over the last two decades, we have seen students, community organizers, and everyday citizens create movements instantaneously.

For example, in Gainesville, Florida, a Next Century Cities member city, residents came together to form Connected Gainesville, an organization focused on expanding connectivity in their community. Recognizing the importance of reliable broadband networks, residents are using online tools and the power of democracy to encourage the city council to do more. Almost 1,000 miles away in Baltimore, Maryland, another NCC member city, students unleashed the power of digital organizing. Motivated by the abrupt shift to distance learning, students circulated a petition urging Comcast to increase the speeds of Internet Essentials and provide greater opportunities for students to connect during the pandemic. Their online advocacy grabbed Comcast’s attention as the company was forced to reckon with the students’ demands.

Concerned citizens, officials, and corporate stakeholders in municipalities nationwide are using high-speed connectivity to create change and foster a more perfect union. Movements, aided by high-speed connectivity, are no longer limited by geographic boundaries. Instead, they exist in our nation’s digital public square online, a place with endless possibilities. This is a stark contrast to the cramped rooms of Independence Hall. Yet, its mission is just the same – to debate the present and plan for the future.

At Next Century Cities, we believe that every resident in every community should have equal opportunities to get online. And the local leaders in our network are working tirelessly to bring the power of connectivity within reach for their residents.

On this July 4th holiday, a weekend devoted to celebrating the ideals of freedom and democracy, we recognize the importance of our work towards universal broadband connectivity. We are not only working towards fast, affordable, and reliable access in every corner of the country, we are working to ensure that every resident can benefit from the information highway that started as an idea centuries ago.