Courts in the Age of Covid: Do Virtual Hearings Ensure Protection of A Parties’ Rights? 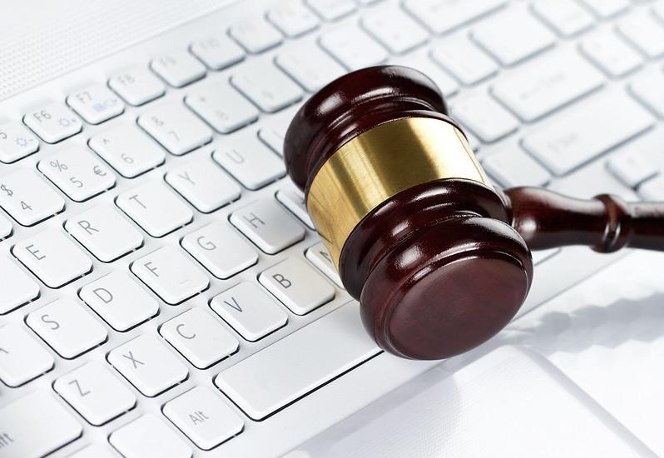 The Fifth Amendment of the United States Constitution ensures that “[n]o person shall. . . be deprived of life, liberty, or property, without due process of law.” This promise guarantees that all people will have their day in court and be able to defend themselves (pro se or with representation) against the accusations of another or the State. However, when courts move online it presents unique constitutional challenges for litigants who do not have or cannot afford a high-speed broadband connection.

Americans who do not have access or digital tools are at an inherent disadvantage. For example, the COVID-19 pandemic forced many state and local governments to put protections in place that help protect their low-income and other vulnerable populations from challenges associated with the loss of employment. These protections included moratoria on utility shutoffs and eviction proceedings, but these protections were not intended to, nor will they last indefinitely. As States across the nation begin to reopen and remove protections court systems are beginning to hold remote hearings.

As such, remote eviction hearings are becoming more regular, and if a resident is unable to join a video conference or dial-in to a hearing, the judgment often falls in favor of the landlord, opening the path to eviction. This process of entering default judgments if a defendant is unable to connect or does not have a decent smartphone or computer may infringe upon a defendant’s right to be heard and thus impinging on their due process rights. While COVID-19 closures are in place,  many free connectivity options via schools and libraries are unable to provide alternatives.

In effect, not having access to a virtual hearing could be the difference between housing and homelessness.What starts with good intentions, a justice system reacting and adapting to current social distancing necessities, could lead to large scale due process violations for some of the nation’s most vulnerable.

Additionally, remote hearings present additional constitutional issues aside from the concerns surrounding due process. Under the Confrontation Clause, defendants have the right to confront witnesses that are called against them. Does a video hearing satisfy that requirement? Some argue that as long as the person can be heard, seen, and subjected to cross-examination on behalf of the defendant then there are no serious constitutional issues. On the contrary, others view anything other than an in-person hearing is a serious violation of a defendant’s constitutional rights.

Virtual hearings are common practice in some areas of law, immigration, bail, and administrative hearings. Even though all have used some form of remote technology prior to the current pandemic, online hearings have generated new disparities. For instance, a study conducted in 2010 found that bail was often set higher if a defendant attended the hearing via CCTV, whereas there was no similar increase in the amount set in live hearings. Additionally, researchers found that remote appearances in immigration cases were likely to end more favorably for the government when the defendant appeared virtually.

While these examples are not proof positive of negative outcomes for litigants in current remote hearings, it does show that there have been disparate impacts on remote versus live hearings in the past. Courts must ensure that the transition to long-term remote operation does not lead to unequal outcomes for litigants. Moreover, the process must respect the hardships that the pandemic is placing on vulnerable populations, especially those who are among the millions of Americans who do not have the requisite connectivity, digital literacy, or digital tools to vigorously defend themselves.